BMW gets ready to build its iNext EV

BMW is getting ready to build 100 prototypes of its iNext electric vehicle as the premium car maker develops and tests production processes for the important new model.

The iNext, which will go into series production in 2021, is a key model for BMW because it underscores the company’s commitment to electrification. The iNext will be powered by a fifth-generation electric drive unit and will have onboard systems for highly automated – level 3 - driving. It also will have a range in excess of 600 kilometers.

The iNext will be built on the same assembly line as combustion-engine powered BMW models and plug-in hybrids.

But before production can start, BMW has built a pilot plant for the car at its Research & Innovation Center (FIZ) in Munich.

This article is available to registered users only.

To continue reading this article and others like it, please SIGN-IN or REGISTER FREE today.

Join us today for free 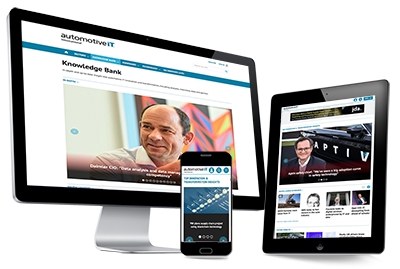 Register free now to stay up-to-date with the latest industry developments, trends, and analysis, to find in-depth reports and intelligence and to connect with your peers.

Non-registered users are able to access two AIT exclusive articles per week. You have now used your allocation.
To continue reading this article and others like it, please SIGN-IN or REGISTER FREE today.