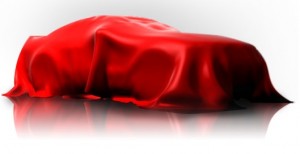 The Los Angeles Auto Show will open its doors Nov. 18 amid continued optimism that the car industry is heading for continued global growth in coming years.

"The automotive industry is gaining momentum," said Andy Fuzesi, general manager of the LA show.He said in a press release that he wants the event to be "an important venue for manufacturers to launch the innovations that lead the way."

The show organizers expect more than 50 North American or global premieres, with 17 "significant" global debuts planned for the show's press days, Nov 16 and 17.

Ford will have three world premieres, General Motors will have two and Fiat, Honda, Mitsubishi, Subaru and Volkswagen are also set to reveal new models.

During the show, there will be renewed emphasis on new mobility and green cars.

For more information on the Los Angeles Auto Show, please go to: http://www.laautoshow.com