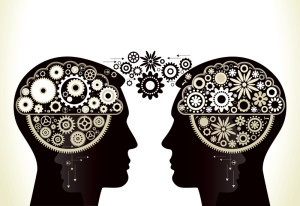 A survey of companies across several industries shows that machine-to-machine (M2M) implementations are set to rise across the board as costs come down.

The M2M adoption barometer for 2013 found that costs are one of the biggest barriers in adopting M2M solutions. But as these costs come down, the survey predicts, a "surge of M2M projects" will take place.

It also said smaller companies will catch up strongly, while the manufacturing and consumer electronics sectors in particular will lead the growth in adoption in the coming three years.

The auto industry is the "most pioneering" sector, when it comes to M2M implementations. Among automotive companies polled, 19 pc had already launched an M2M strategy and 40 percent are planning one for the next two years.

But strategy consultants Analysys Mason, which conducted the survey on behalf of telecommunications group Vodafone, noted that the automotive sector has also seen the lowest return on its M2M investment. Only 14 percent of those polled said they had seen a significant ROI, compared with 37 percent of all businesses. Analysys Mason said this reflects the long automotive planning cycle and the current early development stage of car connectivity.

The researchers, who polled 327 executives worldwide from companies with at least 250 employees, found that 55 pc of all industry respondents considered M2M a "key priority," with another 9 pc saying it was their "number one priority." But, perhaps signaling a business opportunity for IT companies, only 26 pc of respondents said they had been approached directly by an M2M service provider.