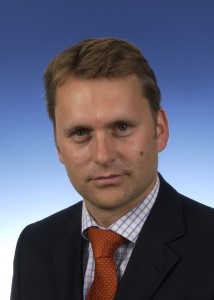 Ulrich was born in Braunschweig, Germany, in 1966, studied electrical engineering there and started his professional career in marketing at IT group Hewlett Packard in 1996.

After moving to Audi, Ulrich was in charge of information systems for manufacturing from 1998 til 2003. He subsequently moved to Barcelona as CIO of Seat, another VW Group division. Since 2006, he has worked in senior IT roles at VW headquarters in Wolfsburg.

Straub is moving to BMW of his own accord. From April, he will be responsible for organizational issues within the carmaker's IT operation.