Outsourcing on the rise, according to German poll 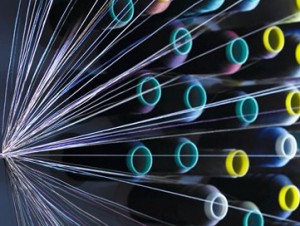 Outsourcing is of crucial importance to the success of a company, according to 78 pc of top German decision polled in a recent survey.

The poll, conducted by consultants Steria Mummert, found that 10 pc more executives than last year considered outsourcing of high importance. Outsourcing projects are on the agenda for 94 pc of all companies included in the poll.

Steria Mummert conducted the poll together with the IMWF research institute.

More than half of all companies interviewed have concrete plants to outsource entire business processes such as payroll. Application management, network infrastructure and helpdesk functions were also included in the list.

Steria Mummert found an increase in the number of companies that have already outsourced managed testing services or are planning to do so. The total rose to 53 pc from a bit more than one-third last year.