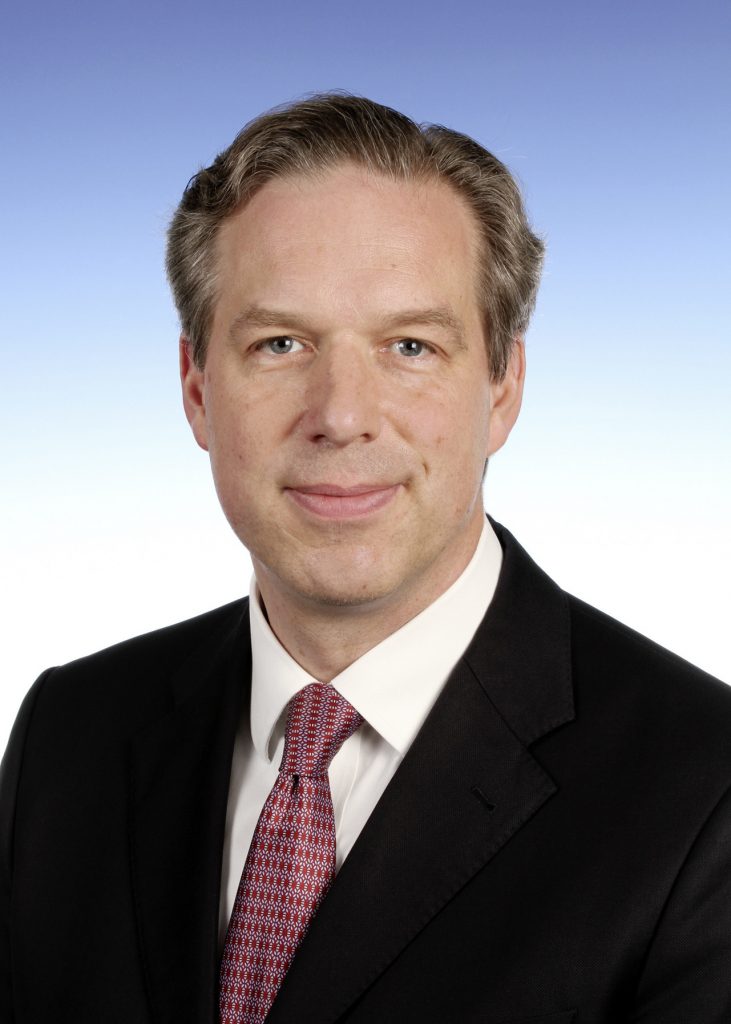 Volkswagen has appointed Oliver Draf to head up the group's data protection unit as its transformation plans being to take shape. Mr Draf previously held the role of chief privacy officer at Allianz Deutschland AG, an insurer, his most senior role since joining the Munich based company in 2001. His predecessor at Volkswagen, Christoph Alt, is moving across the group to focus on IT strategy at Skoda.

According to Volkswagen, Mr Alt set up the group's data protection organisation and introduced new standards within the company. He is credited with raising awareness of data protection as a key prerequisite for gaining the trust of customers and employees.
Since the introduction of the EU General Data Protection Regulation (GDPR) in May 2018, all companies that hold data about EU citizens are subject to investigation and potentially heavy fines (up to 4% of turnover) if they allow data to be stolen or lost.
Undoubtedly part of Mr Draf's remit will be to ensure that this doesn't happen to Volkswagen, as customer and partner data analytics become more important to the group's intended future as a mobility provider.
Read more: Volkswagen outlines its sales transformation plan