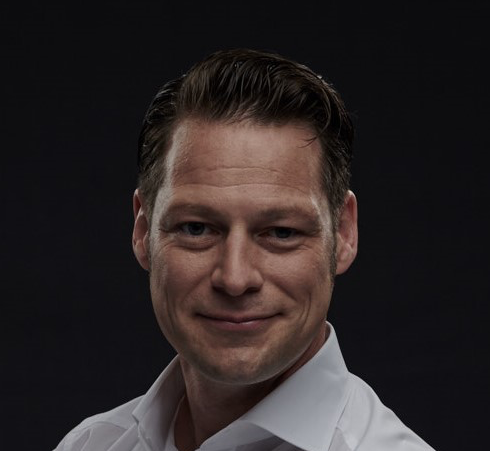 Abendroth will oversee all global R&D in a new company the German automotive supplier will form next year. The Byton manager, 43, has expertise in key areas such as automated driving, connected mobility and electric-vehicle technology. In his new role, he will report directly to Continental CEO Elmar Degenhart.

In a press statement, Degenhart cited in particular Abendroth's track record in creating "pioneering technologies for the automated and connected mobility of the future." That expertise will help Continental grow in these areas, he said.

Abendroth will be the central point of contact at Continental for customers and business partners with regards to strategic automotive technology and innovation matters.

With the consolidation of its automotive R&D activities, Continental hopes to further sharpen its focus on digital products, which already make up 60 percent of group sales today. And by combining various R&D operations, the company intends to focus more on software and accelerate development.

"We will thus speed up our innovation cycles and increase the flexibility of our innovation processes, especially with regard to software development," Degenhart said.

At Byton, Abendroth has been responsible for powertrain and autonomous driving since July 2016. Earlier, he worked at premium car maker BMW, where he led the development of electric drives, including powertrains for the company's electric i3 and i8 models.

In July, Continental announced that it would be adopting a new corporate structure. Powertrain operations will become a separate division and the group's chassis, safety and interior divisions will become part of Continental Automotive, which will focus on autonomous driving and vehicle networking technologies.