In the IT world the battle for the cloud will decide who rules enterprise computing for the foreseeable future. It’s a battle that has already been disrupted by the entry of Amazon, a company that was never analysed or structured as a traditional IT player.

AWS was built from the ground up and based on the cloud infrastructure that Amazon first built for itself. Amazon now dominates the cloud – largely because AWS is engineered to suit organisations of all sizes. 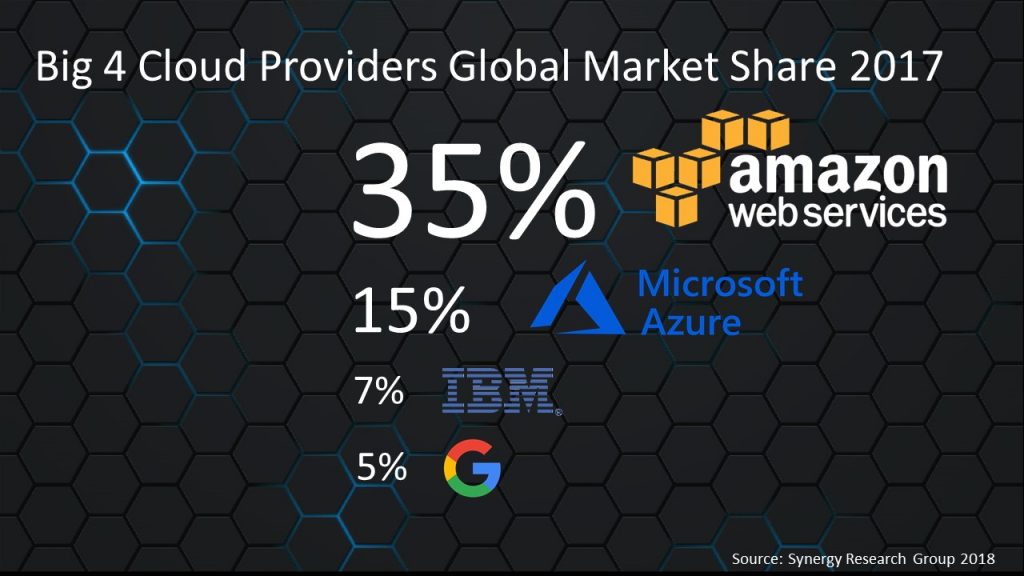 When Satya Nadella took over the CEO role at Microsoft in 2014, he set about refocusing the business towards the cloud and a Software as a Service (SaaS) model for its Office suite.

Its web based Office365 suite is widely considered to offer a superior user experience, with better security and more flexible than its desktop bound predecessors. A major virtue is automatic over the air updates and security patches.

Nadella’s decision on the cloud is now paying off and Microsoft, while still some way behind Amazon, is consolidating its position as the world’s second largest cloud provider.

Its deal with Volkswagen is therefore significant, and will have irked rivals at Amazon, Google and IBM.

Billion dollar deals to be the global cloud partner for the world’s largest automaker by volume (JATO) don’t come along too often. Pertinently, they rarely come just as that manufacturer is transforming its own business. 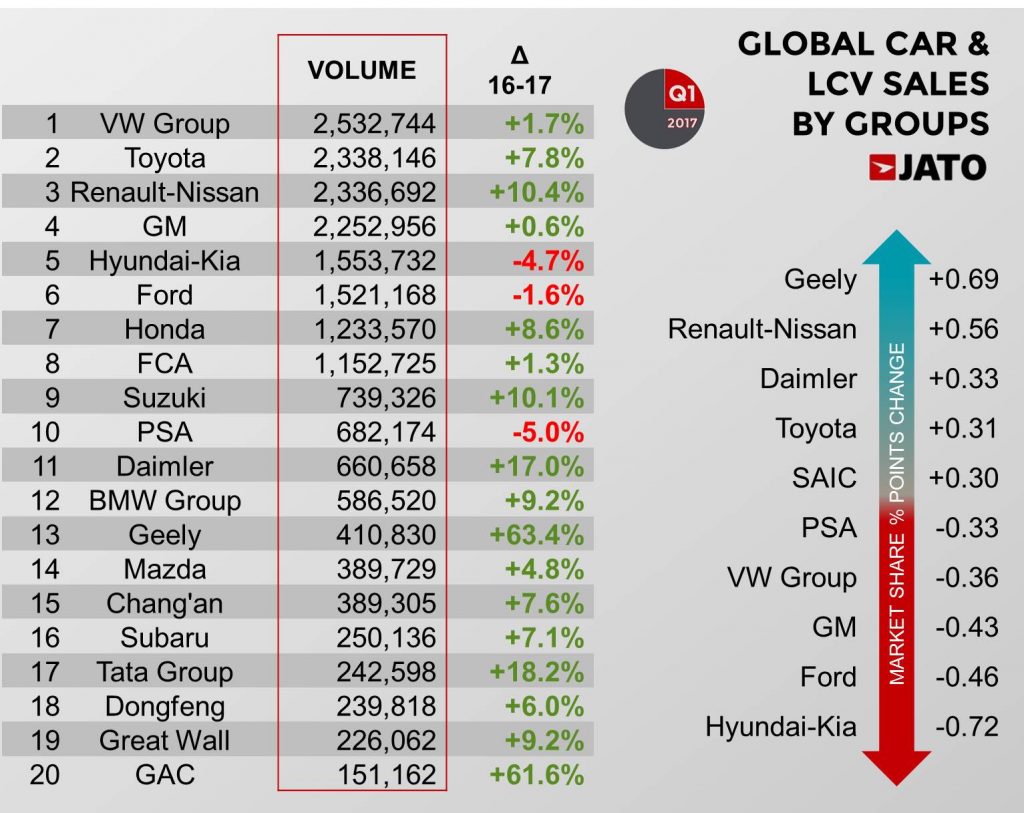 Which is the second significant part of the deal, and a major reason why I think VW chose Microsoft. The Redmond giant doesn’t just bring cloud expertise, it brings UI, cyber security SaaS, and cloud application knowledge too; including those digital learnings that will form part of the connected, lease-driven car ownership experience of the near future.

Microsoft has Skype and Teams connectivity, Bing mapping and Windows 10 UI expertise, which will undoubtedly feed into VW’s new cloud development office to be built near Microsoft’s headquarters near Seattle – a major part of the deal.

This application and UI expertise should help VW not just in connecting its cars to the cloud but also providing the consumer-friendly interfaces and feedback it will need to stay ahead of its rivals.

One thing car manufacturers have never been very good at is developing software interfaces.

Having VW on board will add a halo effect for Microsoft as it looks for other global manufacturing partners, not just in automotive.

For VW it provides a digital bulwark against a potential direct competitor. Amazon will undoubtedly at some point decide to enter the auto market, either as distributor, leaser or mobility provider - even OEM, who knows? What it lacks in application and engineering expertise it more than makes up in AI, big data and logistics.

Therefore VW and Microsoft should be good for each in order to beat a common foe.