The Munich auto giant claims a company first in bringing building, systems, logistics and assembly planners as well as production employees together to assess new production areas in virtual reality, and test new procedures using 3D glasses. The cockpit pre-assembly workstations for the new 3 Series sedan were the first to benefit from this new approach. 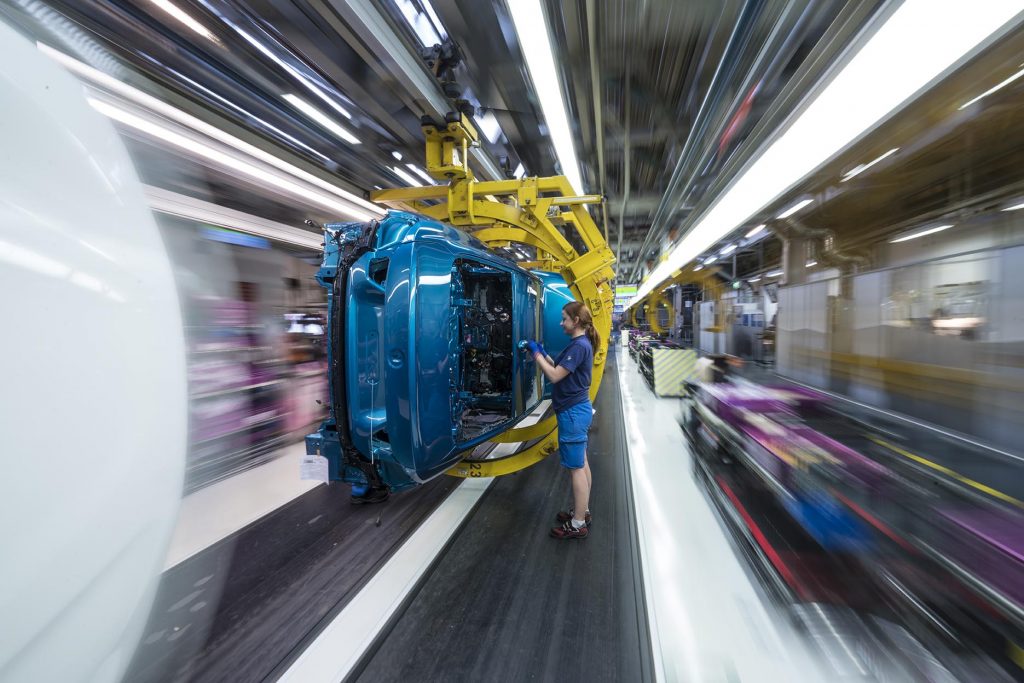 “Virtual reality technology has enabled us to set up cockpit preassembly workstations quickly and efficiently,” said Matthias Schindler, responsible for virtual planning and implementation in production at the BMW Group.

“Time-consuming trial installations that replicate the workstation in its actual dimensions were no longer needed. And the fact that all the specialists involved were easily able to exchange ideas in the early stages was an important added benefit for the team.” he said.

Being able to work with the same data and software also saved specialist departments and production staff a lot of time, says the company. BMW production chiefs were able to assess how much space the new system needed, for example, and incorporate production employees’ know-how in planning right from the beginning.

In the future, the company hopes to plan and create more production facilities entirely using VR tools from its  growing library of virtual production components and utilities.